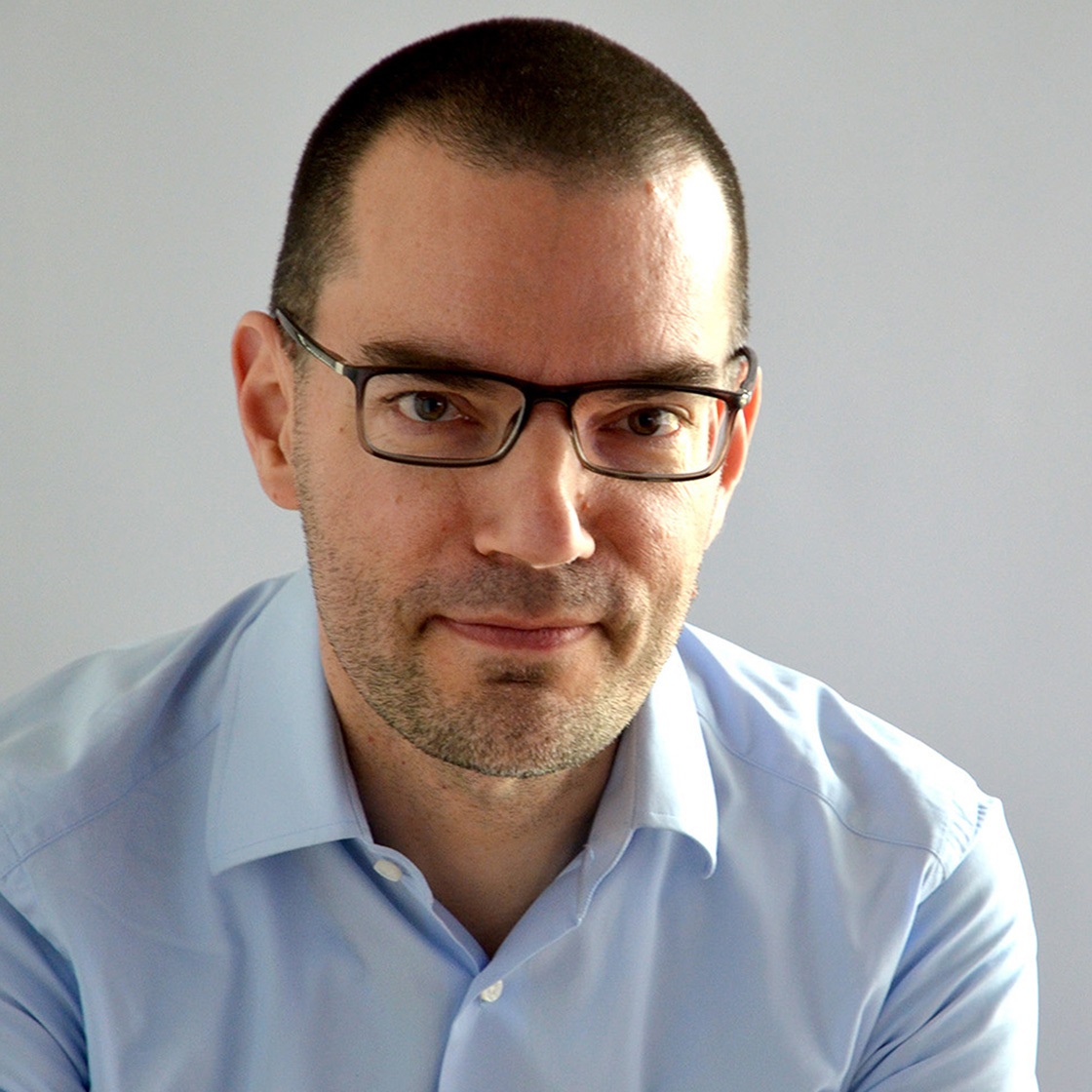 Oliver Geden is Head of the EU/Europe Research Division at the German Institute for International and Security Affairs (SWP) in Berlin, which advises both the German Parliament and the German Federal Government. His work focuses on the European Union’s climate and energy policy, climate engineering, and the quality of scientific policy advice. For the Sixth Assessment Report (AR6) of the Intergovernmental Panel on Climate Change he has been selected as lead author in Working Group III on mitigation.

Oliver studied anthropology, gender studies and political science, and received a PhD in Social and Cultural Anthropology at Humboldt University Berlin. He has been a visiting scholar at the University of California Berkeley, the Swiss Federal Institute of Technology, the University of Pennsylvania and the Max Planck Institute for Meteorology. During his time at SWP, he has been seconded to the German Federal Foreign Office’s policy planning unit, and to the policy planning division of the Federal Ministry for Economic Affairs and Energy..