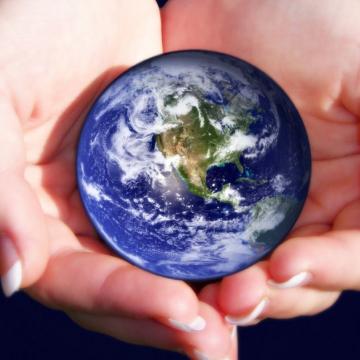 Conventional climate policies have conspicuously failed to meet their own targets and timetables not just as the result of recalcitrant governments or vested commercial interests but because of fundamental flaws in the policy architecture and the dominant discourse of threat and limitation.

Focusing on the role of science and values in shaping policy responses, the Climate Alternatives Programme has been at the forefront of exploring novel approaches in which climate benefits can be obtained by pursuing more immediate positive goals, such as ways to stimulate energy modernization and adaptation to existing climate variability. The programme also seeks to evaluate the governance implications of radical proposals for more direct approaches such as climate geoengineering.