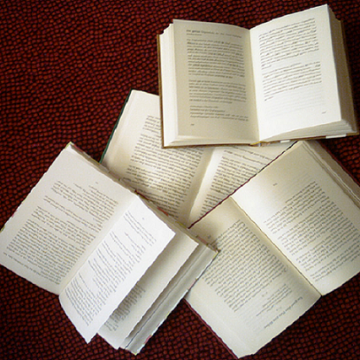 CEKA is a programme designed to explore the changing dynamics of the production of technoscience. The established institutions of scientific production, the industrial laboratory and the university, are increasingly facing the pressures of quality control and replicability. Demands for the results of publicly funded science to be readily available are driving changes to the publishing model that hitherto has provided the principal mechanism for certifying academic science. At the same time, there is a growing questioning of a patent system seen as impeding innovation and unreasonably driving up costs of, for example, new medicines.

The 21st Century has also seen the emergence and rapid growth of forms of scientific production outside of the conventional academic and industrial framework. These include a significant growth in citizen science, in which individual members of the public contribute in varying degrees to a scientific enterprise, alongside the emergence of crowd-sourced and crowd-funded science, and the proliferation of Do-It-Yourself (DIY) science communities and platforms.

CEKA will map and analyse these and other related developments, assessing their implications for the future development of technoscientfic production.

For more information on CEKA, a copy of the project summary proposal can be found at the following link: